Welcome to SEO Advantage’s Trivia feature Friday, where we discuss, dissect and comment on the internet and marketing, and how the two intertwine.

What product did Greg Boser, former President of BlueGlass, sell in the infancy of internet marketing? 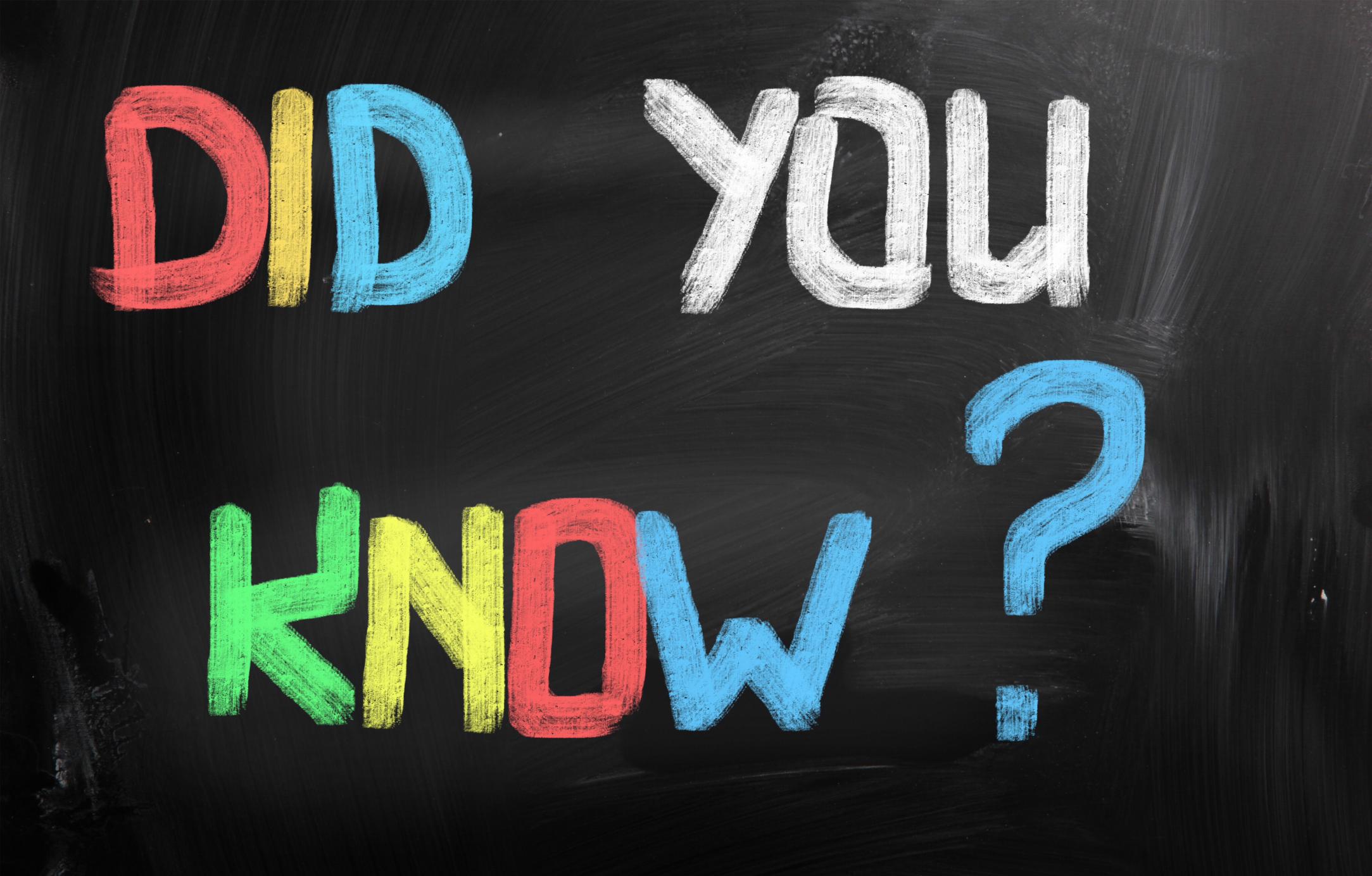 Greg Boser is well-known in the SEO world, and he’s one part of the Rockstars duo. Boser got into SEO during its infancy and soon became the leader of one of the biggest SEO industry titans – BlueGlass – until the company crumpled under a mountain of financial debt in 2013.

For Boser, his rise to the top all started during California 1995’s fire season…

Boser says he was watching the CBS coverage of the fires in Malibu as three men started using some sort of foam on homes. These men were part of a company in Colorado who were demonstrating fire protective foam equipment to those being effected by the wildfires. Intrigued, Boser got in contact with the company and proposed working for them.

Boser worked as a sales representative for the company. As a way to increase sales, he began familiarizing himself with AOL and CompuServe to make connections between firefighters and sell more foam. This was his first introduction to internet marketing.

After deciding to start his own company selling fire protection foam, Boser built a website. However, he received no traffic. This led him on a search to discover why, which introduced him to Danny Sullivan and the world of search engines and SEO.

And the rest, as they say, is history. You can read more about Greg Boser and the history of SEO here.

For more information about how to boost your website traffic like Boser sought to do with his company, we invite you to contact the internet marketing specialists at SEO Advantage to see how we can give your company a distinct advantage over the competition.

Also, continue to check out our blog and knowledge center for more SEO tips, tricks, and of course, trivia!