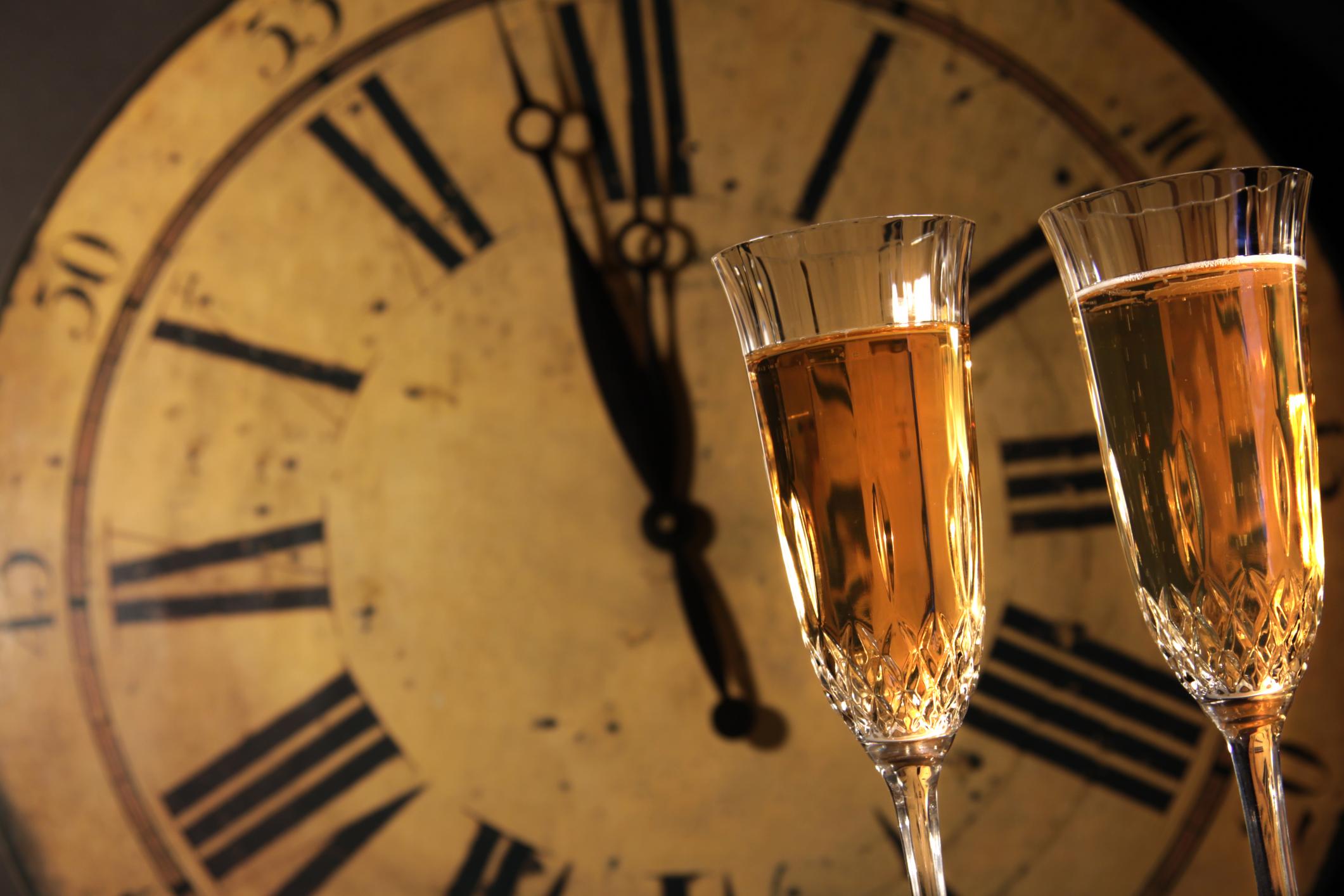 We wanted to squeeze in one more SEO roundup before the close of the year to reflect on significant events in the world of internet marketing during 2014. The last 12 months have certainly been active in terms of SEO’s changes. As one industry blogger puts it, “Every year, we say how much has changed in the industry – and every year, we’re right.”

Well in case you just woke up from a year-long coma, or you need a recap, here are the big SEO stories from 2014 by month:

Clearly, it has been a busy year for SEO. However, as far as the last week and a half is concerned, news has been scarce. Most professionals were away for the holidays, taking a much needed breather before plunging into the next year.

Nevertheless, there were a few articles worth noting from the last few days of the year. Here are the highlights:

Thus concludes another year. Please feel free to leave a comment below and share on social media. Have a happy New Year!