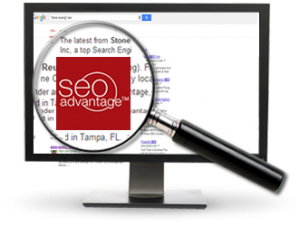 With 2015 right around the corner, many marketers and SEOs are already taking a look back at what they did well in 2014 and what they can improve on in the upcoming year.

To help you get off to a good start in 2015, B2C just released a list of 10 interesting stats that may come in handy when planning next year’s marketing strategy. Here are a few figures you may find surprising:

Search Engine Land columnist Nate Dame also gives his two-cents on how SEOs can get the most bang for their buck in 2015, as well as some sage advice for dusting off your existing marketing strategy and bringing it out for another year.

And of course, the topic of preparing for next year just wouldn’t be complete without some speculating about what’s in store.

In other news, here’s what else has been going on in the SEO world recently:

I’ll be back in a couple weeks with another roundup. Until then, keep on keeping on.